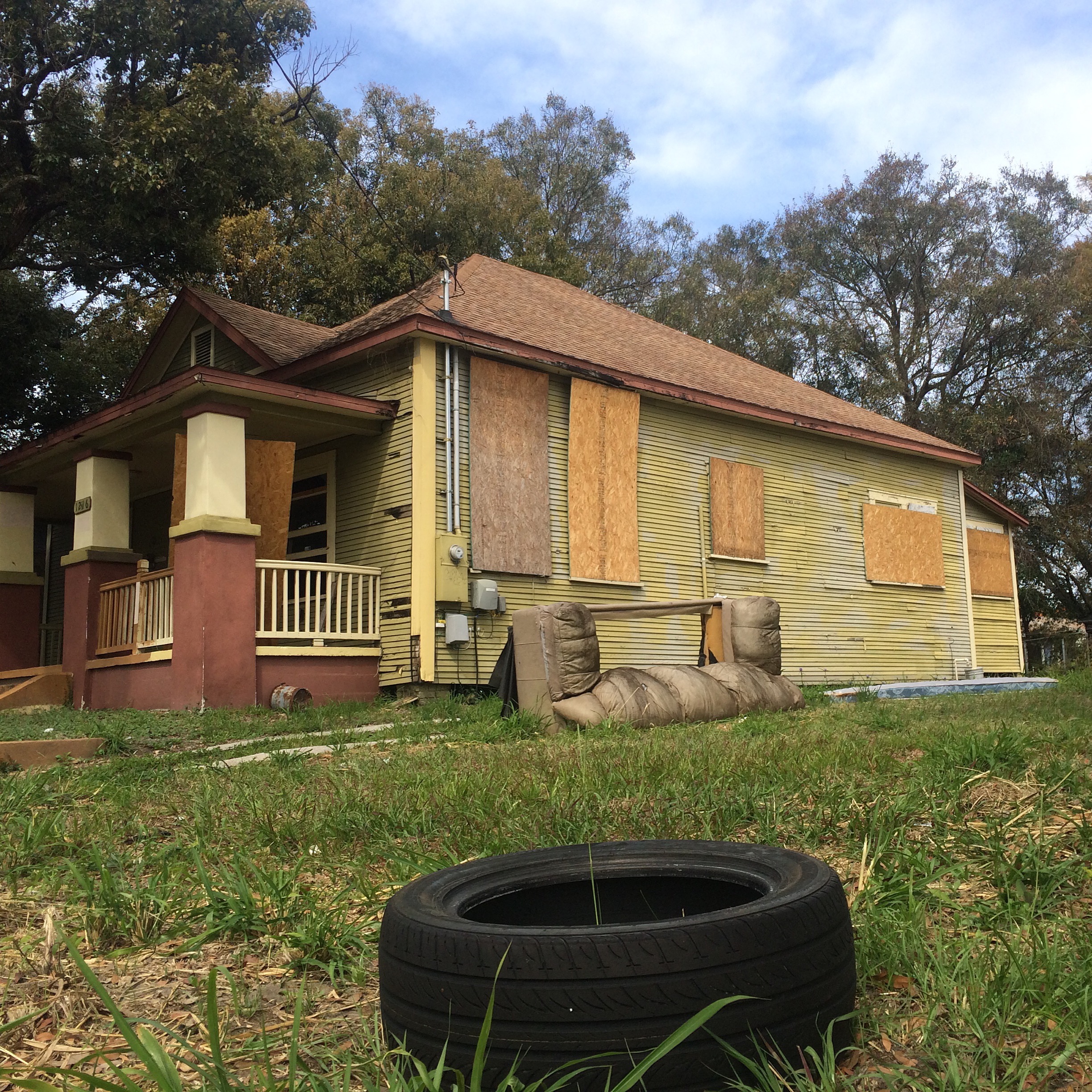 An interstate should never have been built through the middle of communities. This was a mistake and a major design flaw. Many state DOT departments are still reading from Robert Moses’s handbook.

Taken from 5 things NYC can blame on Robert Moses

The “Cross Bronx,” as it is known colloquially, was the brainchild of Robert Moses. But historically it has been blamed for bisecting the Bronx roughly in half causing a migration of middle and upper class residents to the north and leaving the south portion to become an underserved slum of low-income residents. It displaced as many as 5,000 families when an alternate proposed route along Crotona Park would have only affected 1-2% of that amount. Robert Moses is accused of favoring “car culture” placing an importance on building highways instead of subways in order to grow the city. This can be seen as a segregationist ideology since it ignores the needs of the large population in NYC that can not afford a car. Also the construction of large highways like the CBE shelved greater NYC Transit projects including the Second Avenue Subway. Not only did it have these ill effects, but to this day the expressway remains a headache for commuters with stacked and entangled roadways such as the Highbridge and Bruckner Interchanges. This MIT report has a few more examples of Moses’ failures associated with the CBE as well as a few more of his projects Massachusetts that were shelved after his reputation plummeted in 1968.

Moses, with his maze of highways, left an unforgivable stain on New York’s landscape. Ride the Cross Bronx Expressway or Brooklyn-Queens Expressway and you’ll understand why old timers who once lived in the neighborhoods they afflicted still curse him.

Moses was a brilliant but heartless genius, whose monuments are the stuff of dreams, both broken and realized. Lionized at the beginning of his career and vilified at the end, he’s now remembered as both builder and wrecker.

DOT’s destroyed Brooklyn, and cities all across the US….and I-275 was no different.

Those who knew Tampa before the interstate, remember when they could walk from one neighborhood to another, and how the community was closer, more united. The interstate changed all of that.

Take a look at some of the damage.

FDOT creates a environment that is not lucrative to buy nor fix homes. Homes are boarded up by either property owners who thought they could further invest/use or homes under FDOTs assests are abandoned and without property upkeep.

It’s usually the homes under FDOTs ownership that have the worst blight. In all, most properties such as these are demoed due to being cited by activities and or blight.
FDOT does fix some historic properties, and move them, however we feel like the solution is to stop the destruction in the first place. The area surrounding the interstate has been pushed into poverty and decay because property value has decreased, and nobody wants to live there. FDOT creates a situation where a neighborhood can never recover from interstate expansion, because due to induced demand, interstate expansion causes more interstate expansion. It’s like a cancer.

To stop this destruction, go to MPO meetings, transit is the only cure for induced demand. Let them know.

FDOT took properties, and destroyed our neighborhood for the use of cars, and now it is time for people to take back the city.
Our MPO didn’t exist in the 1960’s, it was established in the 1970’s to prevent things like this from happening again, but here we are with TBX. This is why it is important to go to every meeting and speak up. There is no vote on TBX, there never will be. We need our MPO to speak for us. Contact your state and local legislators and let them know that more interstate expansion is not the answer to Tampa’s congestion problems.